“Cause of Our Joy”
Patroness of Ilocos Norte

The revered image of La Virgen Milagrosa de Badoc, said to be 400 years old, is enshrined in the Church of St. John the Baptist Parish in Badoc, Ilocos Norte.

The story of its origin begins in the year 1620 when some fishermen, fishing in the cove off the village of Lago, Dadalaquiten, bordering Sinait, Ilocos Sur and Badoc, Ilocos Norte, found two large wooden boxes floating on the ocean.

A large crowd of townsfolk from Sinait and Badoc arrived at the scene gathering around the mysterious boxes and were astounded by the contents. One box contained the statue of the Black Cristo Milagroso and the other box contained the statue of the Blessed Virgin with the Infant Jesus in her arms accompanied by two statuettes of angels and a violin.

A heated argument between the Sinait and Badoc fishermen who found the boxes ensued. A fascinating legend gives a uniquely inspiring story of this event. The dispute was later on settled amicably by what seemed like a divine power deciding their destiny. Hence, the Black Santo Cristo was enshrined in Sinait and the Blessed Virgin was enshrined in Badoc.

In a Eucharistic Celebration on May 20, 1980, she was proclaimed La Virgen Milagrosa, Cause of our Joy, Patroness of Ilocos Norte and was canonically crowned in December of the same year. To commemorate this joyful event, an annual concelebrated mass is officiated by the Bishop of the Diocese of Laoag attended by devotees from the province and other neighboring provinces. 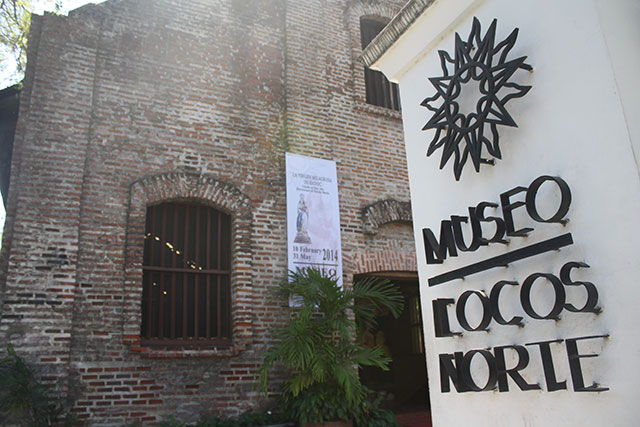 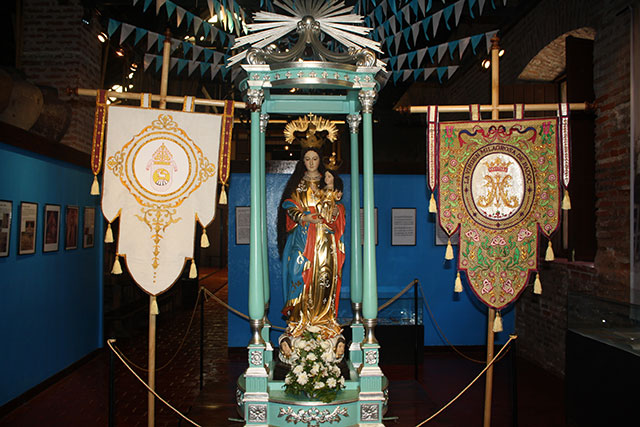 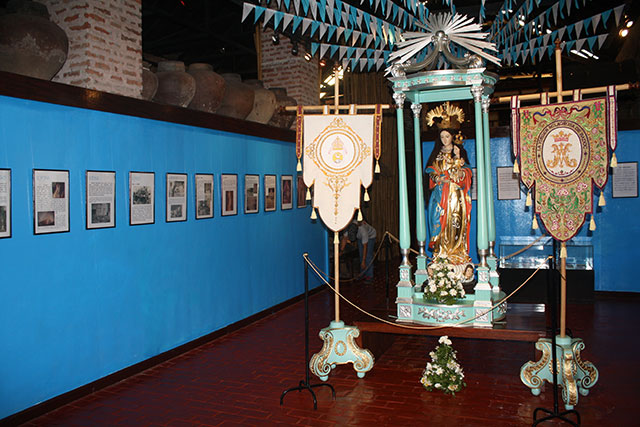 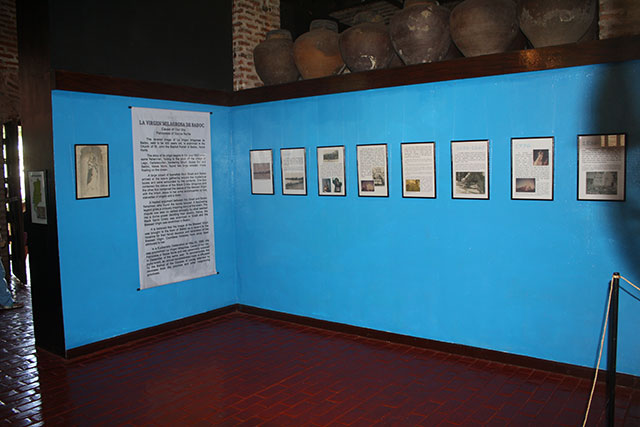 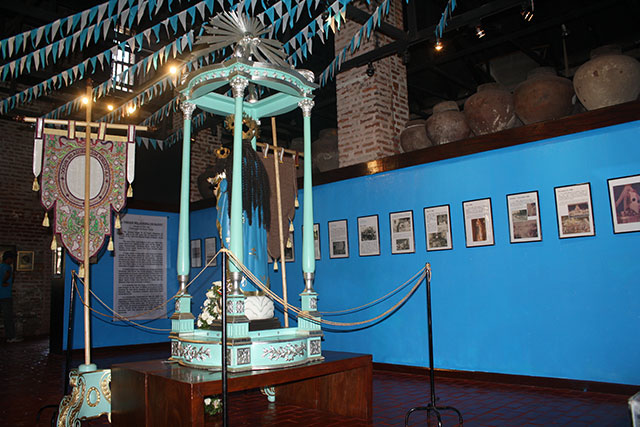 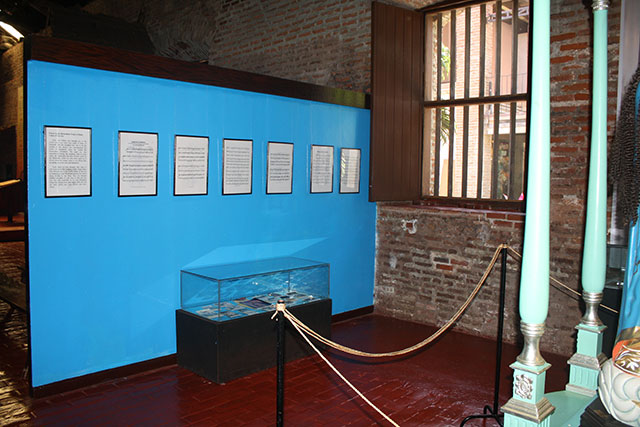 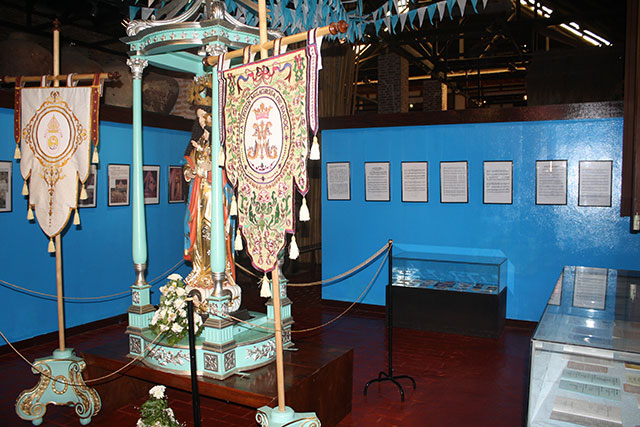 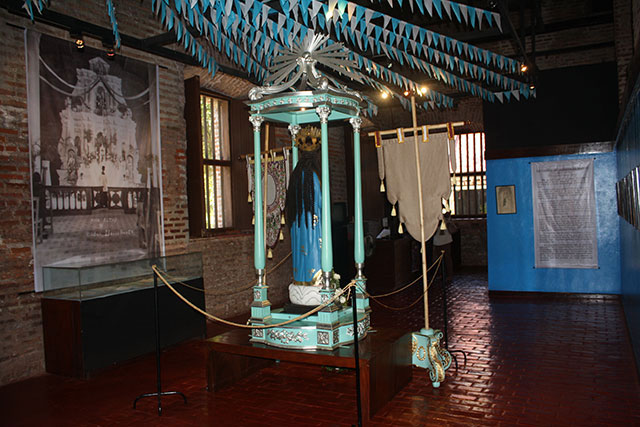 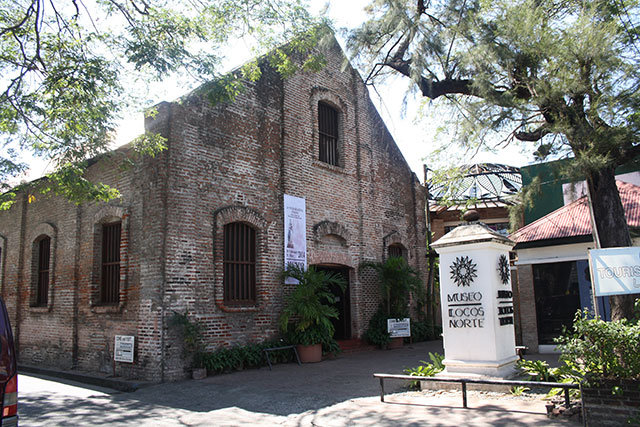 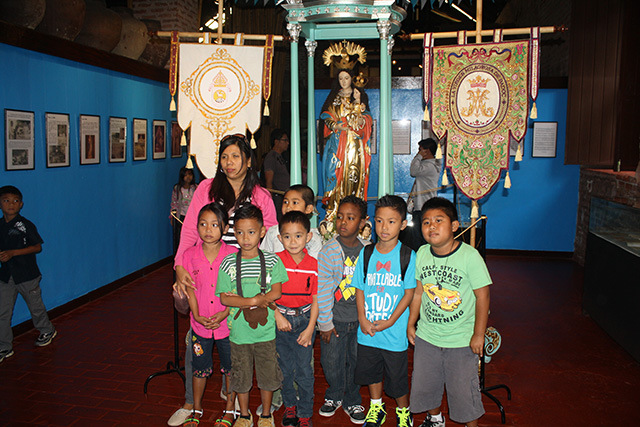 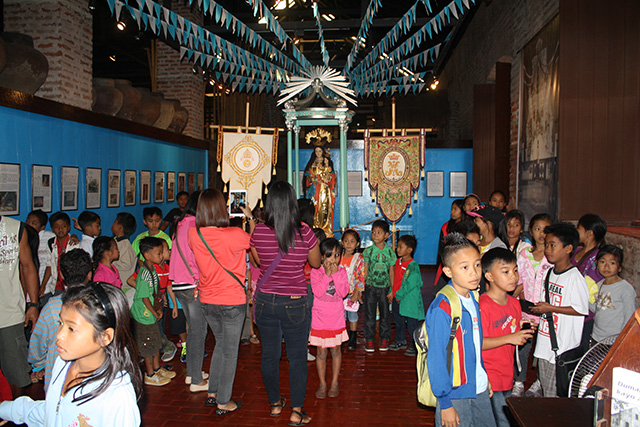 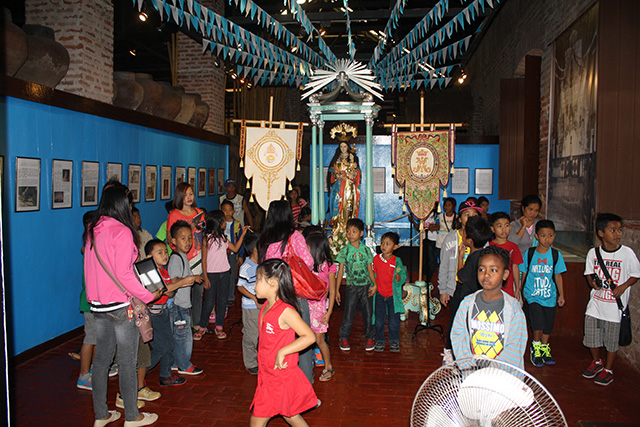 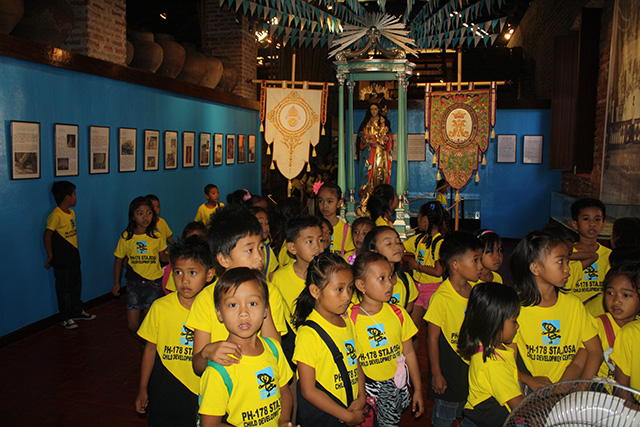 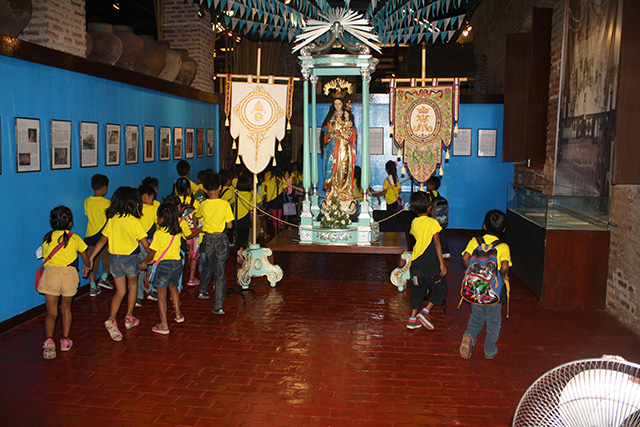 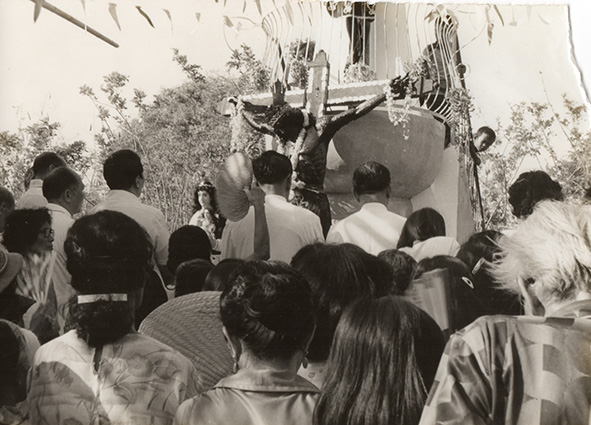 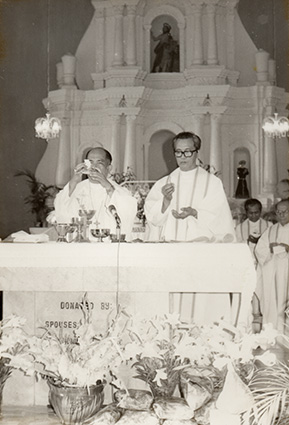 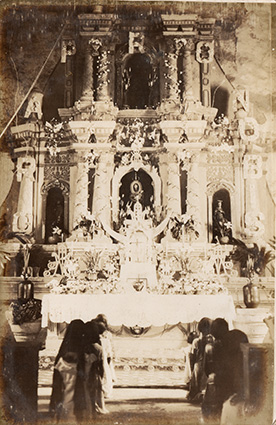 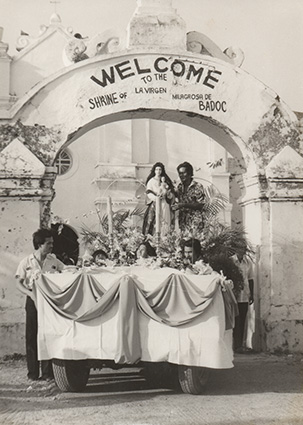 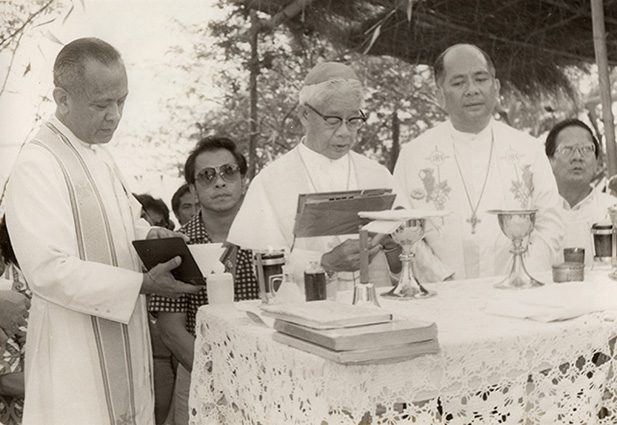 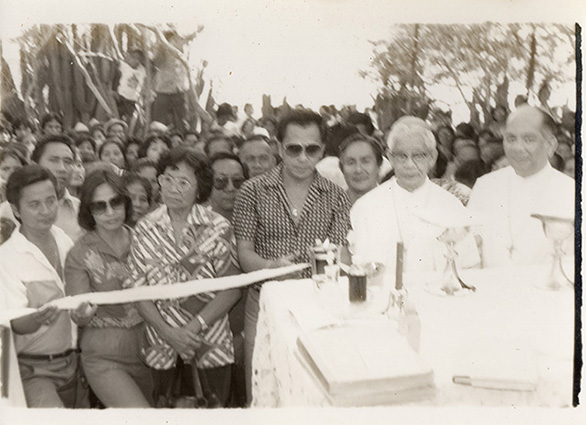 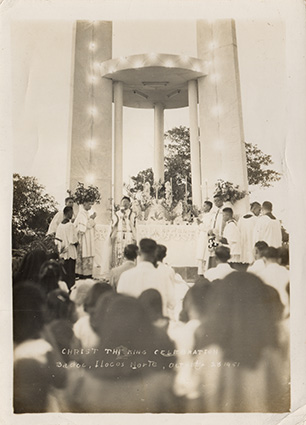 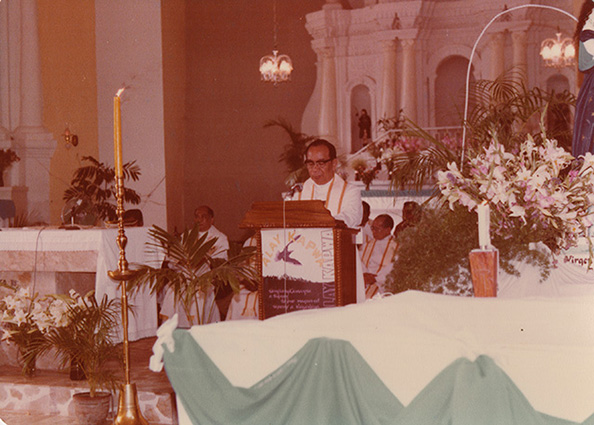 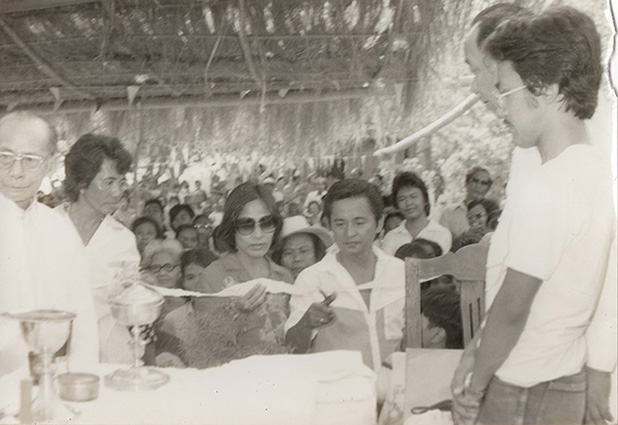 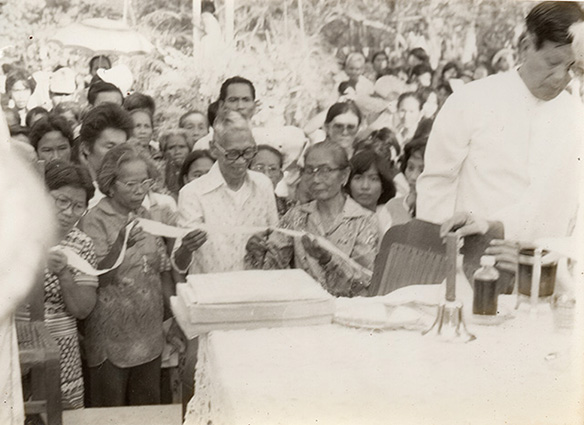 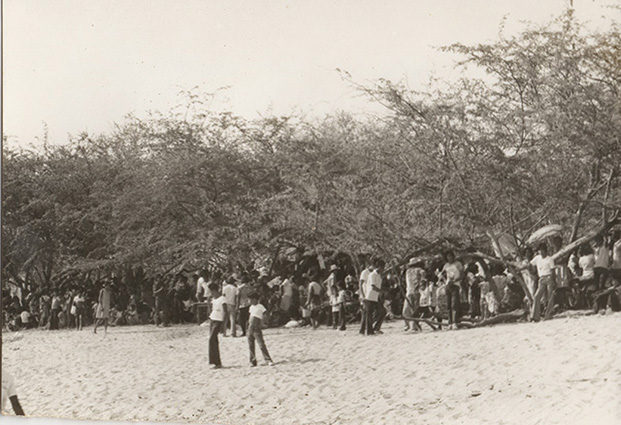 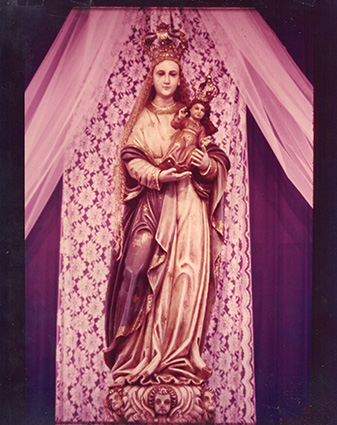 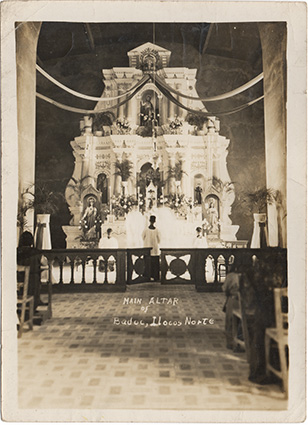 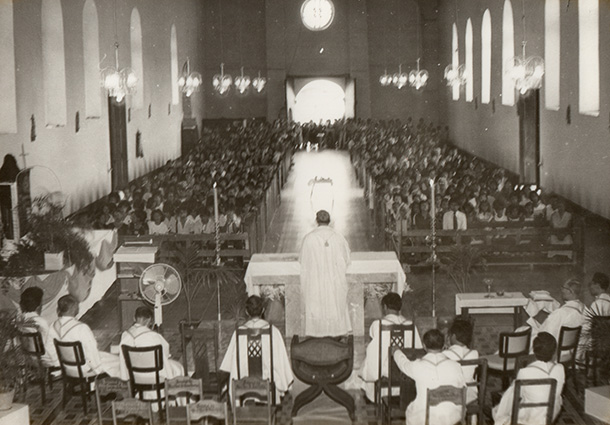 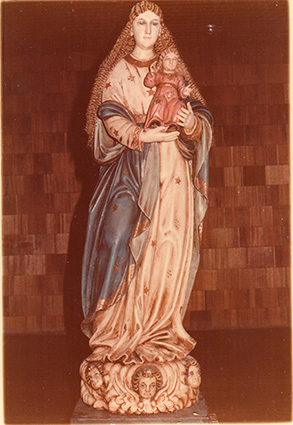 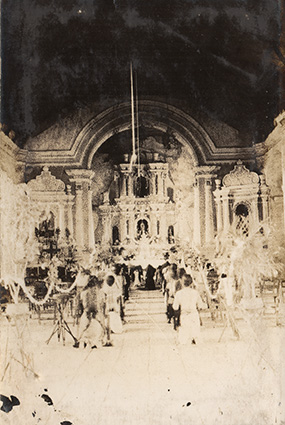